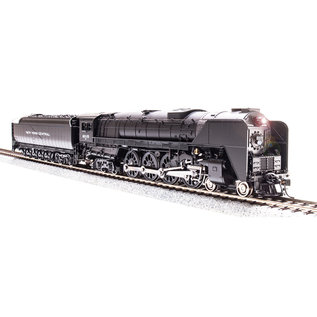 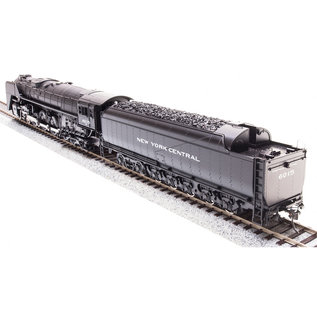 The New York Central was late in adopting the 4-8-4 wheel arrangement for their steam locomotive roster since the Mohawks and Hudsons did such an excellent job. Locomotive #6000-- class S1a -- was the first 2-cylinder 4-8-4 from ALCO and was followed by 25 more of the S1b class. When the "Northerns" started arriving in 1945, they became the favorite power, being used almost everywhere at once. They were dual service locomotives, but are mostly remembered for heading up the "Limiteds". Now, for the first time in Paragon3, with Rolling Thunder TM, the New York Central Niagara will ride again in HO scale!